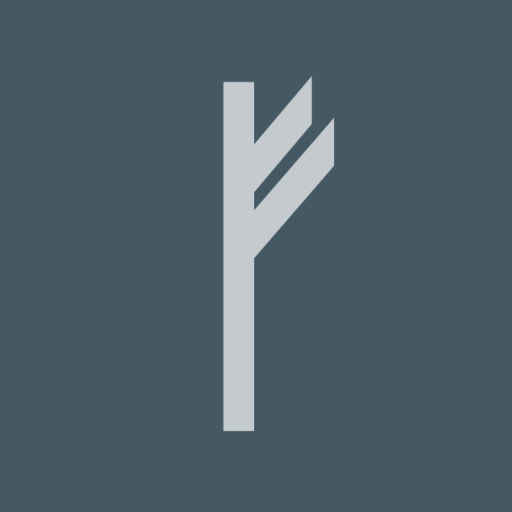 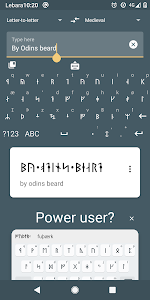 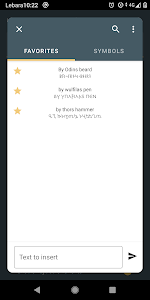 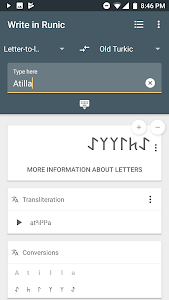 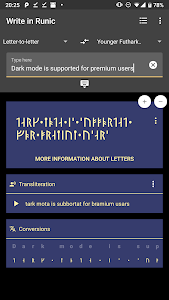 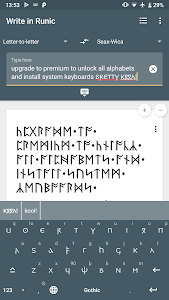 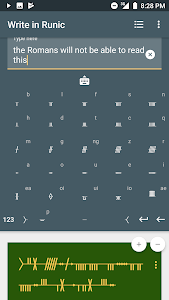 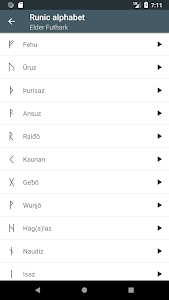 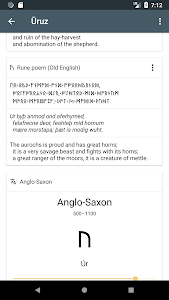 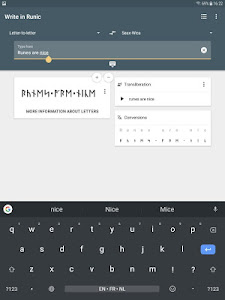 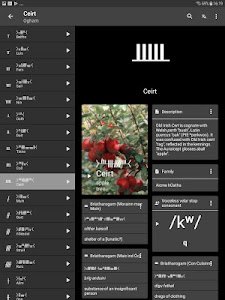 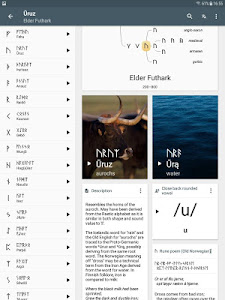 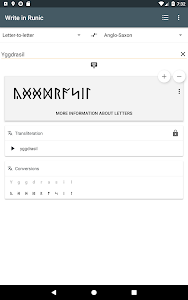 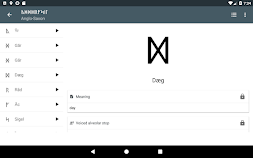 With this app you can transliterate text to runes based on a phonetic translation. This app translates the sounds of words, not the meaning. It is a good source for rune pronunciation and learning about the runic alphabets.

Text is transcribed to runes based on a phonetic representation (English, Russian or language agnostic).
Read more

Fortune telling of the Ancient World

by Trendsetting Apps for Girls

MY STAR GARDEN with SMTOWN

Take Care of Me 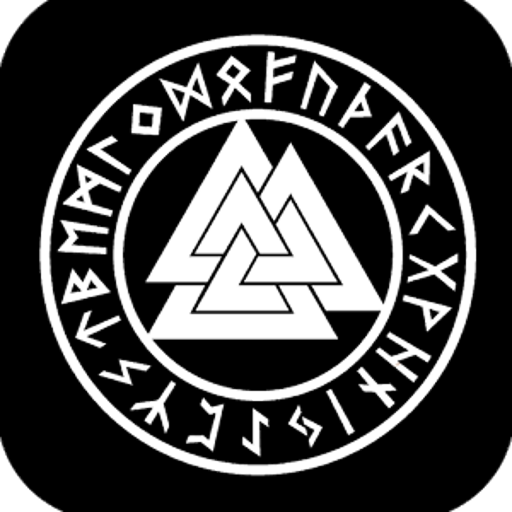 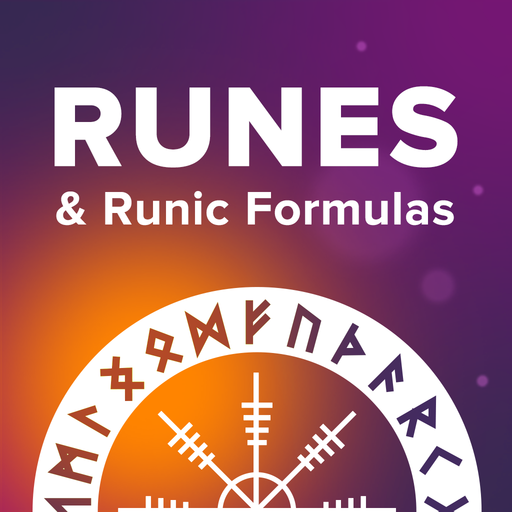 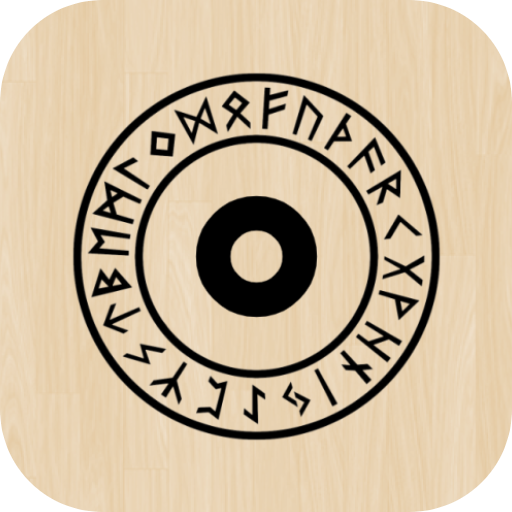 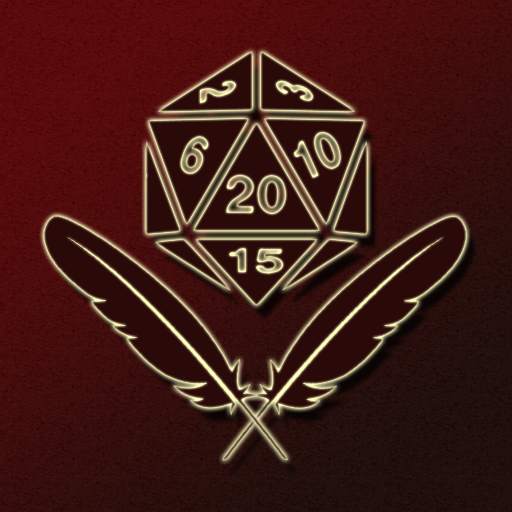