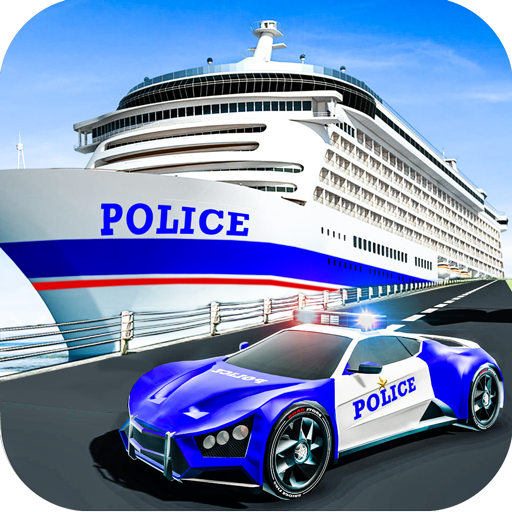 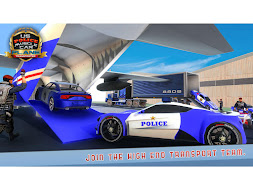 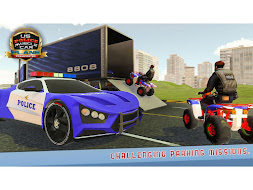 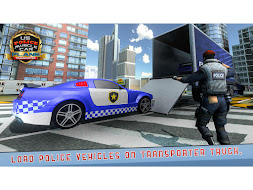 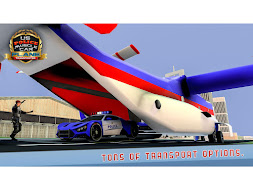 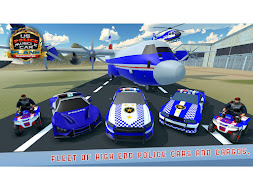 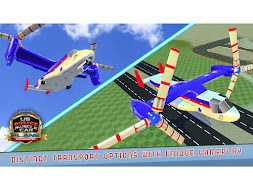 Typical uses of a car, police van, police truck, motorcycle, bike and other police vehicles included police transportation for police officers to complete the transporter duty and reach the scene of an incident quickly on undercover car lifter, to make police transport easy in means of criminal suspects, while providing a high visibility deterrent to crime.

Prepare yourself to be the police plane transport pilot. Fly high in sky carrying police cargo and move the different countries in this one of the best plane transporter games.
Read more 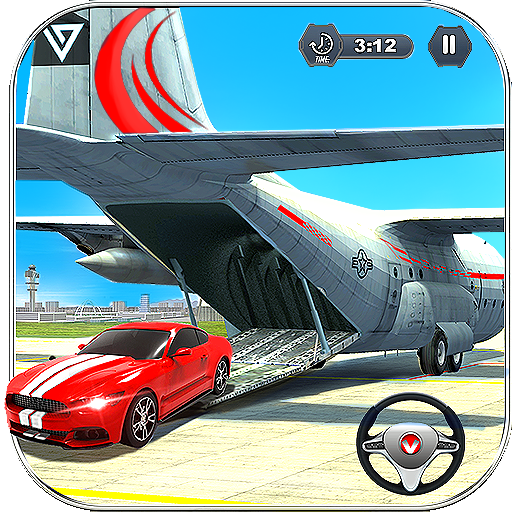 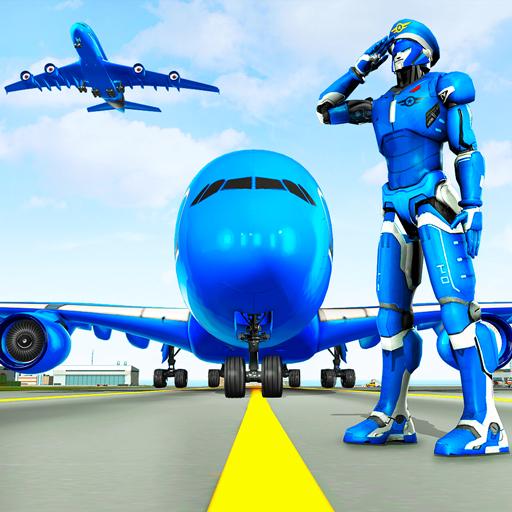 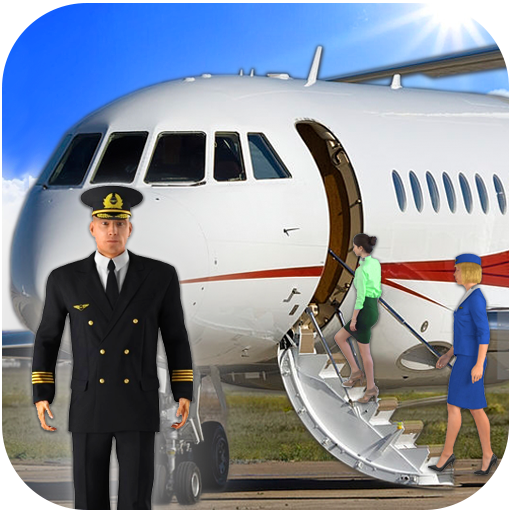 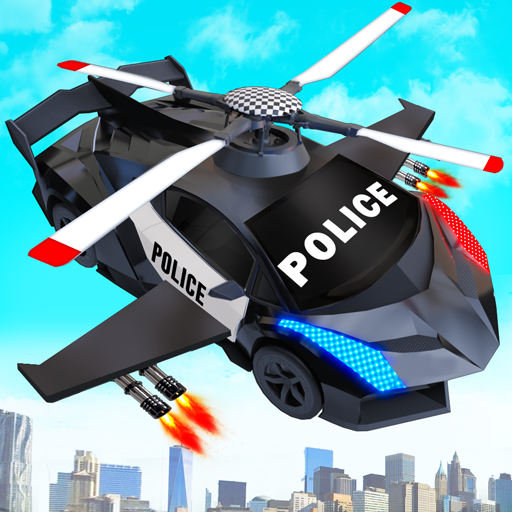