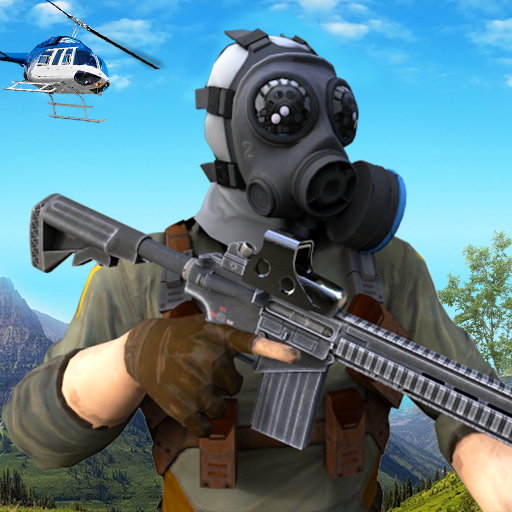 Do you like anti-terrorist first person shooting games?. Download #1 counter-terrorism FPS game to accomplish unfinished anti-terrorism commando missions & spread peace in your homeland as an elite commando. As a terrorist commando, you have a call of duty from the central army brigade unit about the terrorist hides in the industrial area of your city. The intelligence agencies just located the central operating units from where they planned for the negative activities in the whole country. You are ordered to destroy this central operating unit of the terrorists & criminals to eradicate terror in this city. In this war game 2019, You have to lead your swat anti-terrorist commando squad against strong terrorist counter attack & crossfire. As an anti-terrorist commando, it is your duty is to hunt down the criminal now! & demolish the enemy basis on industrial battleground map of free fire shooters. As an army commando, you have a clear target to attack & demolish enemies in survival games 2019 but as special trained terrorist killer you must win the cold war among you & highly trained & well-equipped with modern warfares terrorists. In this new free gun shooter game, your survival is critical in each level on critical survival battlegrounds. In this new free shooting game 2019, IGI cover Fire special ops training is added to win the FPS battles 2019.

In Special Ops Counter Terrorist FPS Shooting Game Modern warfares arsenal store is added for combat &sniper target shooting. This trending shooting game on play store is full of all types of action. Modern & precise target shooting snipers & riffles are added for sniper shooting like best sniper shooting games 2019. All latest weapons like SMG, CARBINE, M4A1, MA4, M191 & grenades to make this shooting game the best shooting game of 2019 for android. You can upgrade your current gun & buy the latest one with more precise target shooting, precise aim sensitivity & smooth controls. A lot of Special strike missions are added & each special ops Impossible mission is totally different from the previous one you played to keep boredom away contrary to the typical shooting games available on the play store. Simple & smooth controls are added to rank this new free fire game among top shooting games 2019 for android. You just have to press the shoot button to hit the target with automatic reloading. Infinity amo is added so no need to worry about remaining bullets to make it best modern ops game.

Although this SWAT Anti Terrorist fps shooting game is accessible for FPS players of each skill. The game difficulty increases gradually as the number of levels increases. Commando don't take this fps gun shooting game as easy due to real enemy ai & strong counter terrorist sniper target shooting positioned on the safe & strategic positions. Your enemy is well trained & equipped with modern gun warfares. They are well aware of your presence on this territory especially the hot snipers positioned on the watchtower & high roofs. You can loot the enemy weapons & medkits to refill your health. In this open-world game, you can refill your health during strong gorilla war with medkits. All essentials for army warfare battle shooter are the part of this IGI commando 2019
game.

Math for kids games in English

by The Thing Studio 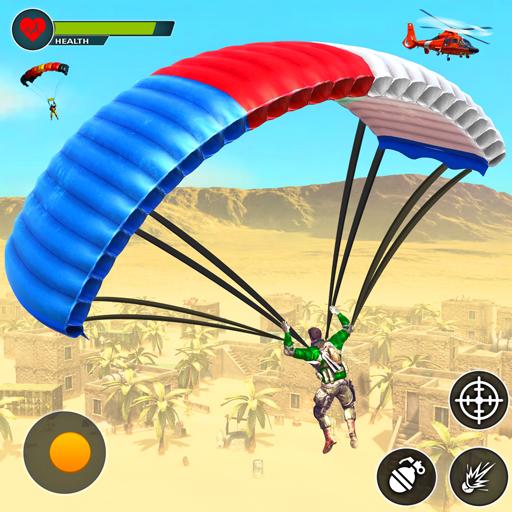 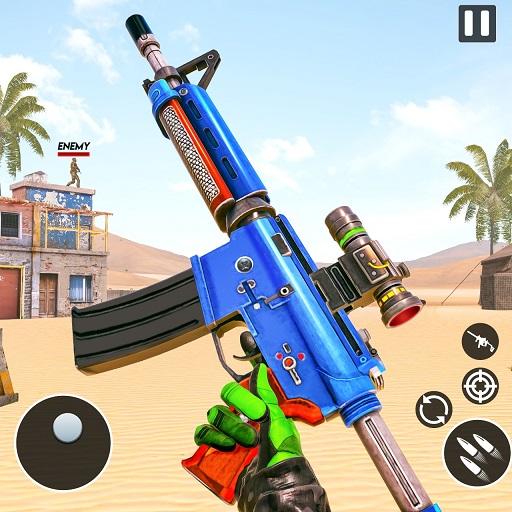