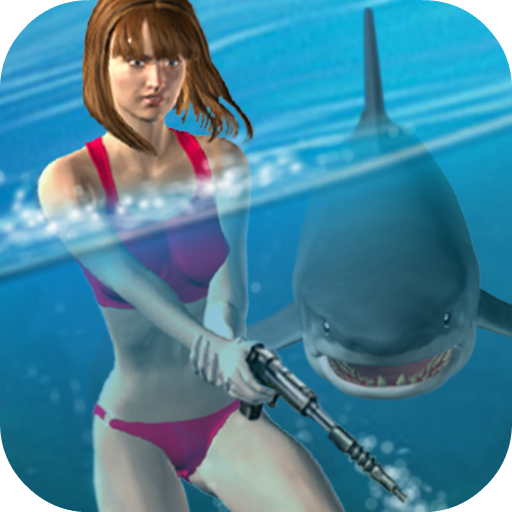 Over many years, sharks are evolved into real sea monsters. They are larger and furious than they used to be. As an expert of underwater treasure hunter, you are prepared to fight these sharks with your powerful underwater gun any-time.

One day, you had found a sunken pirate ship in the deep sea, but this place was occupied by hundreds of massive hungry white sharks. To get to the treasures spot, you have to pass through these hungry sharks and avoid being eaten.

This is a running game with shoot-em-up game play. It is so challenging and super fun! Great 3D graphics and game play of Sharks Attack Revenge! If you love shark game, you love this game.

Swipe on the screen to control the diver, stay alive and collect pirate coins to score the game while avoid from sharks’ attack. The more sharks you kill the higher ranking you will gain. You may collect super shield to gain protection for certain period of time.
Read more

Run! The Floor is Lava