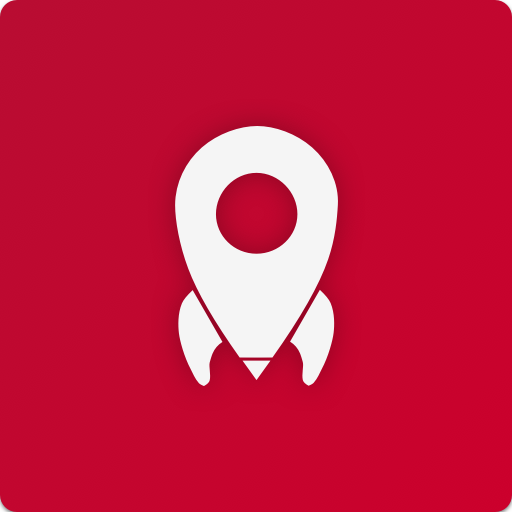 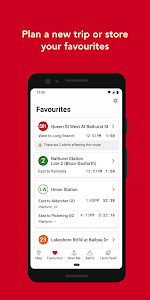 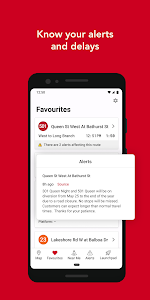 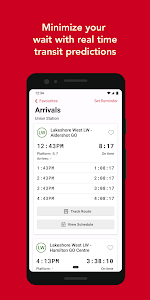 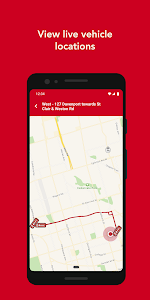 
🚀 The Original Transit App for Commuters 🚀

Taking transit is more stressful these days than ever before, but Rocketman is focused on getting you from A to B with less OMG.


Rocketman helps you stay ahead of your daily commute with real-time public transit arrival times, transit crowding reports, and delay alerts. Knowing what’s ahead, whether it’s a crowd, a diverted route, or a delay, allows you to plan your route to get where you’re going with less anxiety. Whether you take the TTC (Toronto Transit), GO Transit, Brampton Zum, Mississauga Miway, BC Transit, TransLink, Calgary Transit or many other transit agencies, Rocketman allows you to plan ahead and make informed decisions on the go. Rocketman is simple, reliable, and easy to use for buses, trains, and streetcars.

🚀 Features
Getting real-time transit alerts and arrival times is easy. You can download Rocketman to:

⏰ Find to-the-second arrival times for your bus, streetcar, or train
👏 Locate the nearest transit stops to you
🚌 See your bus move along its route in real time, so you know exactly how long you have to wait
🚨 Get real-time service delays and alerts relevant to your route
📈 See reports from transit agencies and other riders on how crowded your route is right now*
😎 Set reminders for arrival times, so you never miss a bus
❤️ Get exclusive offers that are available to Rocketman users only

*For the TTC, you can see live crowding levels for your bus. In all other cities, you can see reports made by other riders that flag whether seating is available or the bus has standing room only.

🚀 User Reviews
“Rocketman is the best app for navigating and catching buses.” - coinfog122

“I’ve been using this app for years and it just keeps getting better. It’s indispensable in my home town, but how great that I can keep using it in so many of the other cities I travel to.” - SwingMeOver

“Will the next one arrive in an hour? You won't know unless you use RocketMan. Seriously, this is what smartphones are for.” - rleonetti

Download now and join other public transit commuters in getting your zen back during your commute.

🚀 Contact Us
Feedback, questions, or compliments? We would be thrilled to hear from you. Help us make the lives of public transit commuters better. Email us at [email protected] or message us @rocketmanapp on Twitter, Facebook, and Instagram.
🚀 Privacy
Rocketman does not collect or share any personal information or geolocation data. The Rocketman app identifies bus, streetcar, and train stops near you, shows vehicle arrival times, shares reports of crowded transit vehicles, and shares a feed of real-time service delay alerts. The app recognizes your location only when you allow location access on your device through your device’s settings “While Using the App.” Your location, selected routes, and travel times are not collected or shared.
Read more