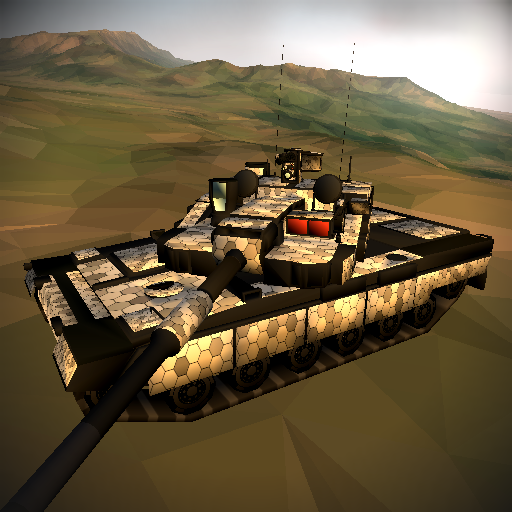 Poly Tank 2 is the single-player and only multiplayer war game on mobile where you can fight against the world in tanks, IFVs and Artillery in both multiplayer and offline mode. You will live in the dream of the commander of an armored division, storm on the harsh battlefields and feel the victory.

Not only will you take part in a regular tank battle, this is a full-scale battle with all the combat forces. From fighters, helicopters, infantry to heavy armored vehicles such as tanks, self-propelled guns. Take a tank, IFV or Artillery and fight your enemy. Upgrade your war machine with a lot of new equipment, from armor to engine, gun. Built with a friendly 3D graphic that can suitable to all kind of players. Cause a blitz with your IFV and call in the support to wipe out enemy. Forge your tank with heavy iron armor. Jump into your SPG and turn it into the nightmare of the enemy. Don’t underestimate your enemy. This is a deadly combat and mistakes are mortal. Watch-out for planes bombarding the battlefield. Make sure you go to the battle with the right camouflage. Winning is key to progression if you want to become an ace in this game. Heavy artillery, Air-support and infantry will be ready every time you need their help. Shooting is intense out there! Feel the immersive action in the battlefield. Looking for the ultimate shooter? There is no action entertainment like this. Hear the call? Winning is your duty!

If you like to play MMO and Moba action games and you need a bigger, better battle with upgradable war machines, this is your game. Want to play with friend? Multiplayer is waiting for you. So form an team with your friends and fight against others. Fight for your national and your pride. This is next generation of the MMO tank game.

by Next Tech Games Studios - Paint by Numbers Books

by FANDOM powered by Wikia

by State Bank of India

by Crafting And Building Games For Girls Adventure

by The Game Beast 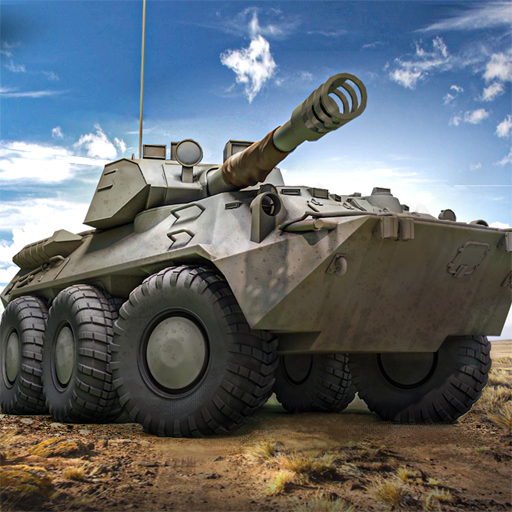 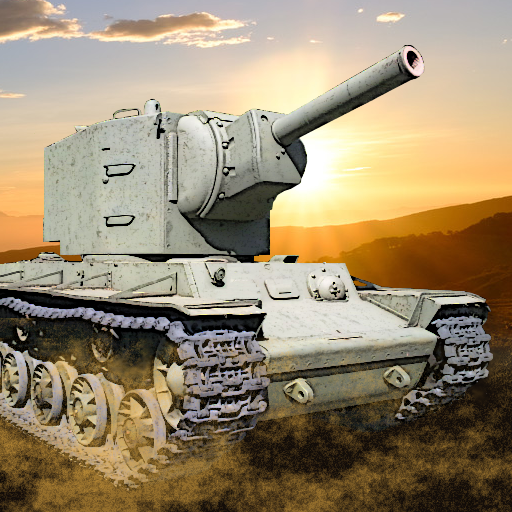 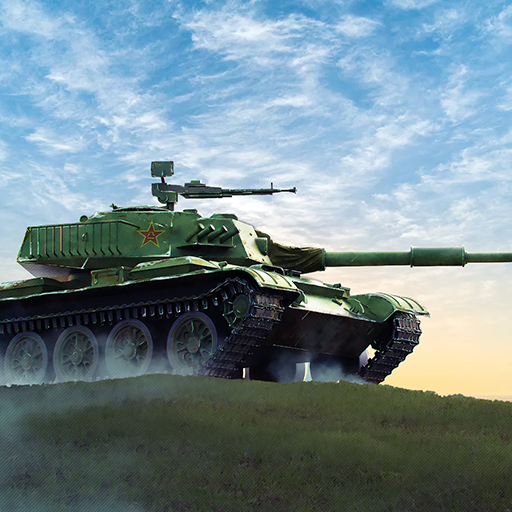 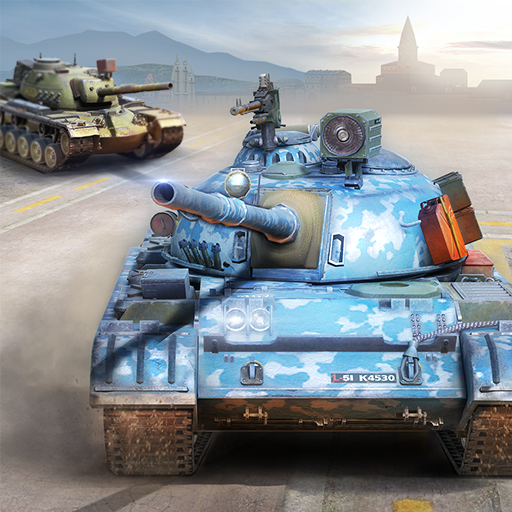 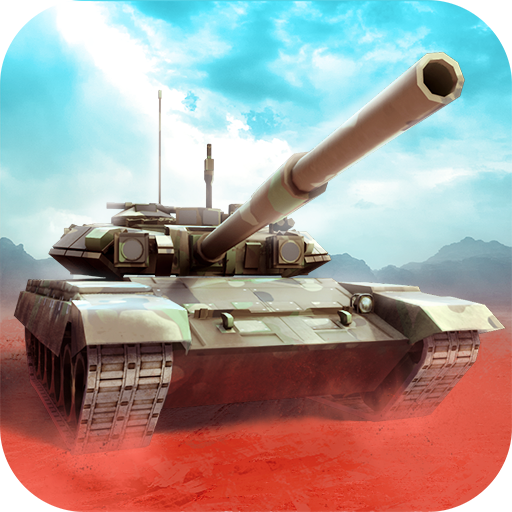