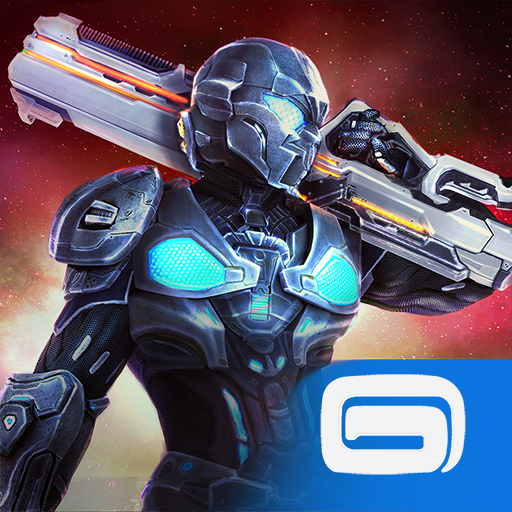 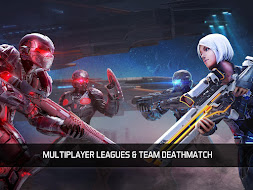 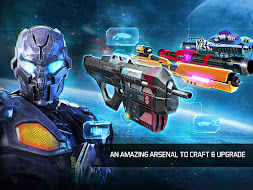 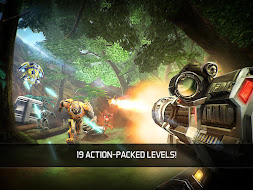 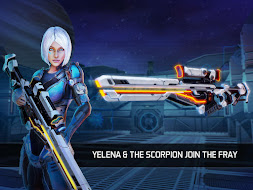 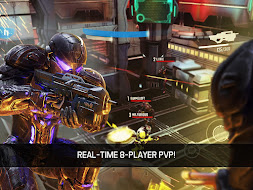 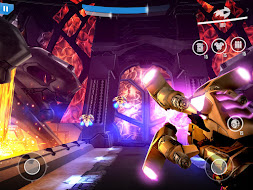 N.O.V.A. Legacy brings you the best 3D sci-fi FPS experience based on the epic first episode of N.O.V.A., which received critical acclaim -- all in a compact version of the shooter.

Kal Wardin, our hero, is a veteran N.O.V.A. marine, summoned once again to don his Mobile Armored Suit and strike against the enemies of the Colonial Administration forces.

Helped by Yelena, his personal AI Agent, Kal must protect humanity's destiny by engaging in combat against alien invaders while uncovering the mystery behind their sudden assault.

TEST YOUR SKILLS IN MULTIPLAYER ARENAS
- Deathmatch: Be the last shooter standing on an online multiplayer battlefield for 8 combatants. Try not to get caught in the crossfire!
- Team Deathmatch: Make every bullet count in a 4v4 multiplayer strike.
- Customize your marine with a variety of special 3D models and skins.
- Top the online Leaderboards and climb the leagues to achieve your destiny.
- Watch 3rd-person ""Death Cam"" replays of anyone struck down by a sniper, caught in the crossfire or blown up on the battlefield.
- Upgrade your Suit Cores to add different bonuses that can boost anything from the force of your bullets to your sniper rifle accuracy.
- Matchmaking: Set passwords for private multiplayer matches or use the advanced online matchmaking system.

A CONSOLE-LIKE EXPERIENCE ON MOBILE
- An immersive offline and online shooter experience based on a renowned Gameloft FPS series in the same vein as Modern Combat.
- Craft and upgrade sci-fi guns and modern weaponry by collecting cards, from sniper rifles with long-range bullets to plasma guns with devastating force. Having the right gear is critical!
- Enjoy the original N.O.V.A. shooter experience with enhanced 3D graphics and gameplay.
- Play the single-player campaign offline to protect Earth anytime, anywhere.

by The Fashion Crazier

Dirty Truth or dare Game for Couples and Party

by The Lonely Developer

by My app guide

by Photo Montages and Fun Apps for your Phone 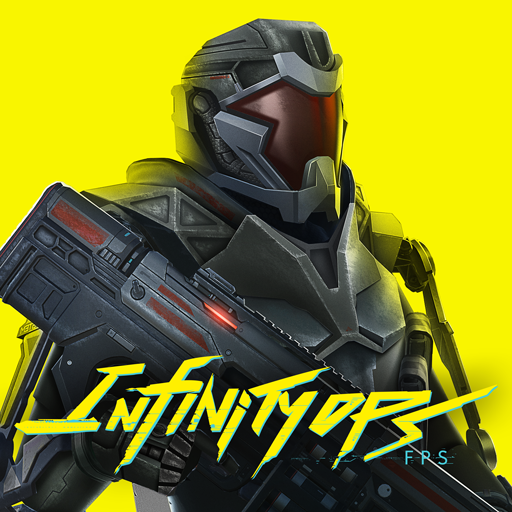 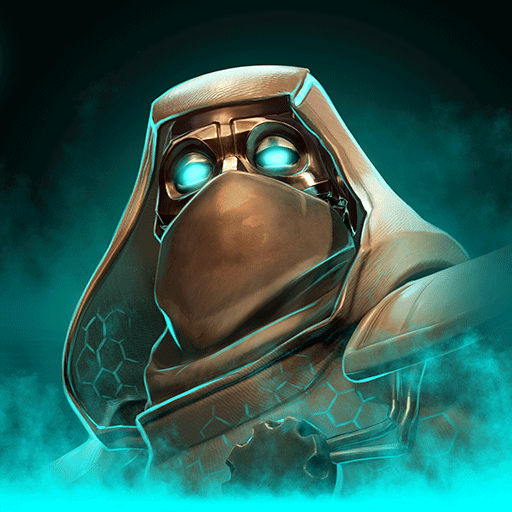 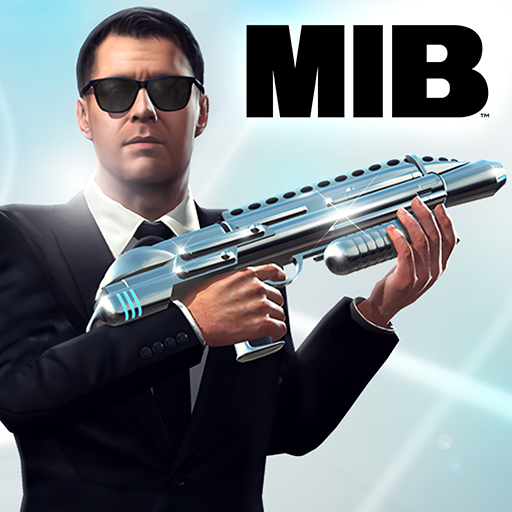 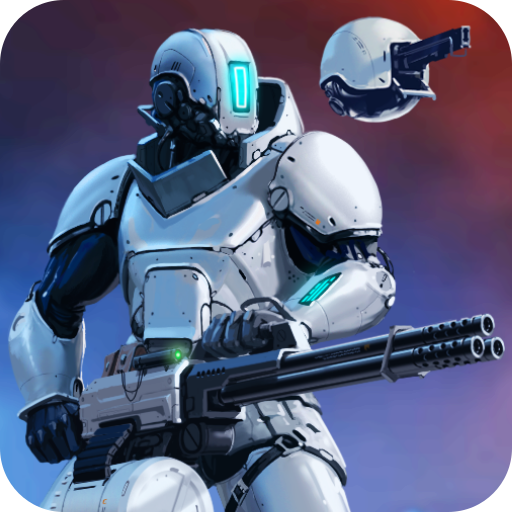 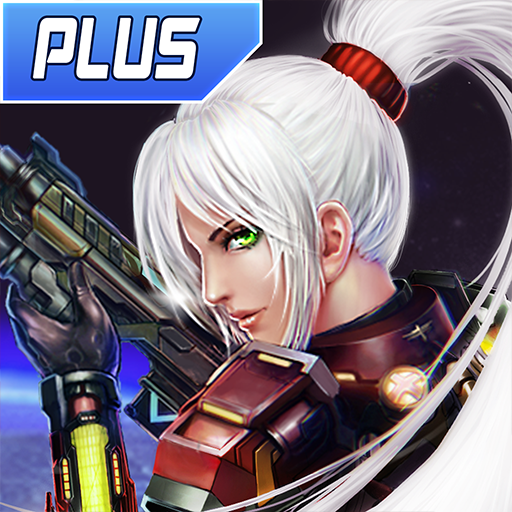