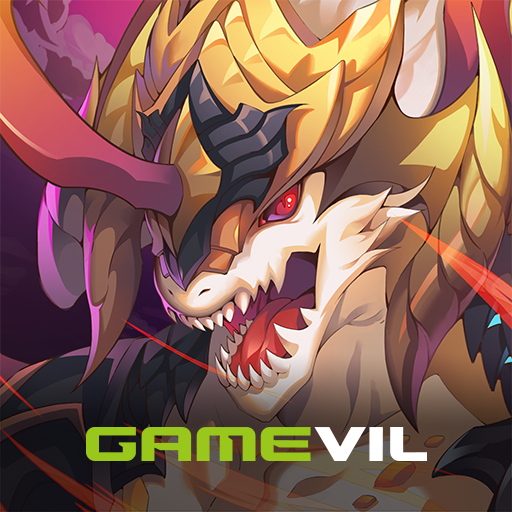 Collect hundreds of unique monsters and battle them in friendly competition!

"If you love collecting monsters and battling with them you'll love this game." (Gameteep)
"Some of the monsters (like my little tiger thing) are simply adorable." (148apps)

■ COLLECT ■
- Catch rare and mysterious monsters by questing and battling!
- Discover all 6 types - Fire, Water, Air, Earth, Darkness and Holy!
- Each monster has its own special attributes and abilities- so the more the merrier!

■ COMBINE ■
- Combine two monsters to create a leaner, meaner, better one!
- With over 20 monster tiers, the possibilities are endless!
- Combine for a chance to receive a special Plus monster stronger than normal monsters and dominate the competition!

■ COMPETE ■
- Engage in epic World Boss battles and climb to the top of the rankings!
- Raid mysterious Dungeons and return with large rewards and powerful monsters!
- Compete in the Arena to see who is the top Warlord!

■ BATTLE ■
- Battle players from around the world in Global PvP!
- Avenge fallen allies and collect large bounties!
- Battle others in the Battle League and rise to the top for great rewards!

■ SOCIALIZE ■
- Play with players from around the world!
- Form vast alliances and join close-knit clans!
- Fight it out in the Global Boss where all servers compete for the top spot!

※ Required Permission Guidelines
When using the app, we may ask permissions for access to provide the following services.

** This game is available in 한국어, English, Deutsch, Français
** There may be additional costs when trying to obtain certain items. 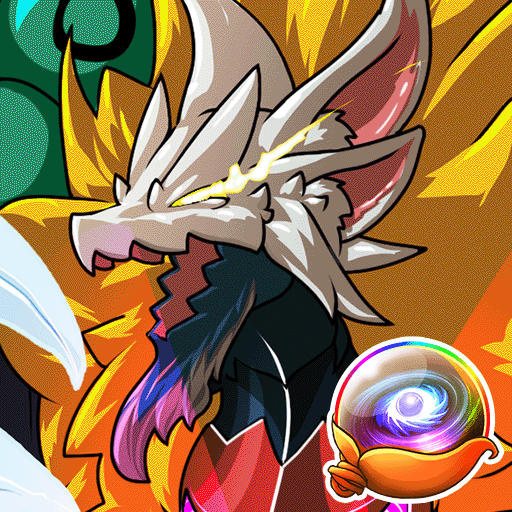 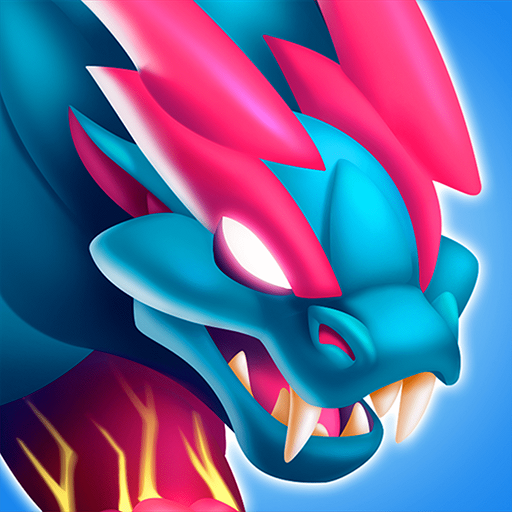 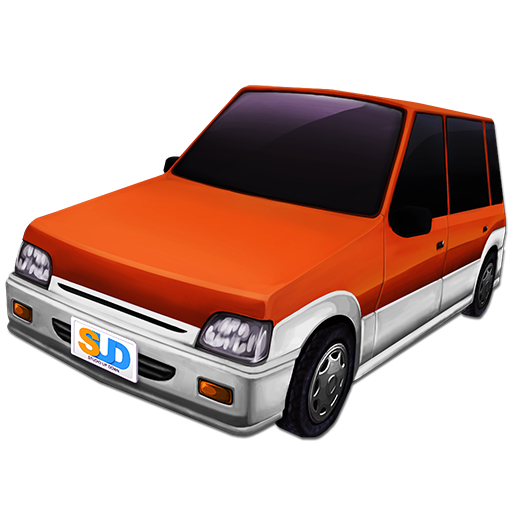 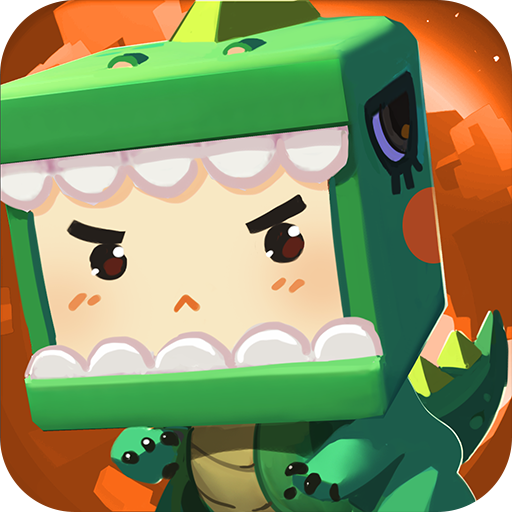 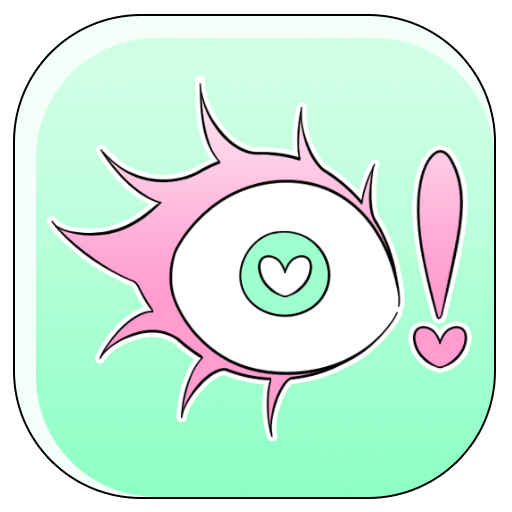