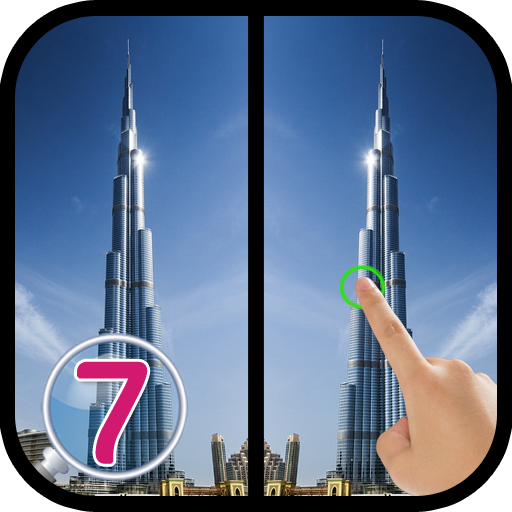 The Seventh Part of this favorite and amazing game is here waiting for you to download the new edtion of intelligence and the power of observation game find the differences between two pictures and also game five differences between the images includes games common in the world of intelligence and rely on your powers of observation and your concentration to extract the group lost between two images .. a fun and entertaining game to spend with her good times

the game known as Find the difference also it's called Difference game , or Spot the difference where you have to find five differences between 2 pictures. If you was stuck, don't worry we have add many help tools in game

You gonna love this game if you like games like find the difference and hidden objects series.

game features
✓ beautiful design compatible with all devices
✓ help daily when you open the game
✓ earn gold on every stage
✓ the means to help many
✓ save stages and the storage level has reached
✓ multiple stages difficult. 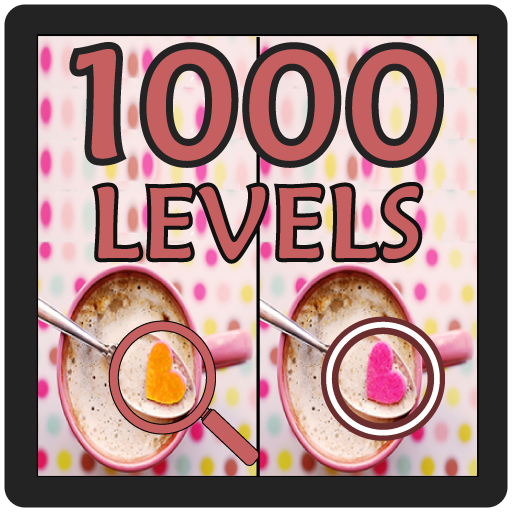 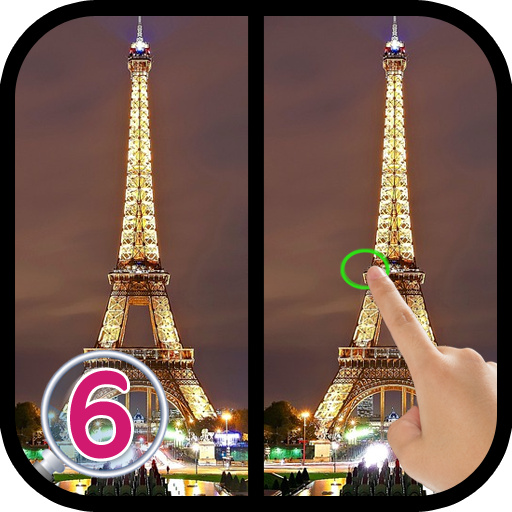 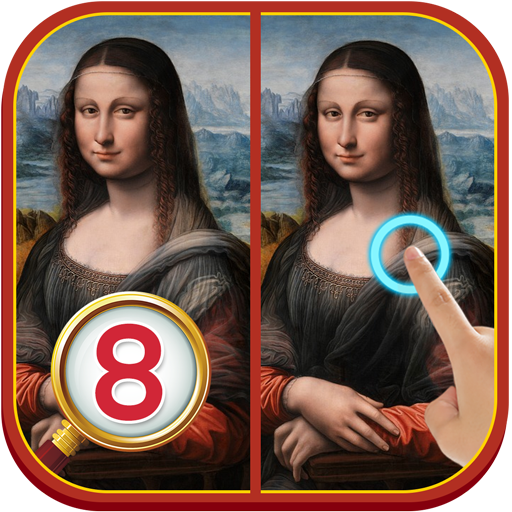 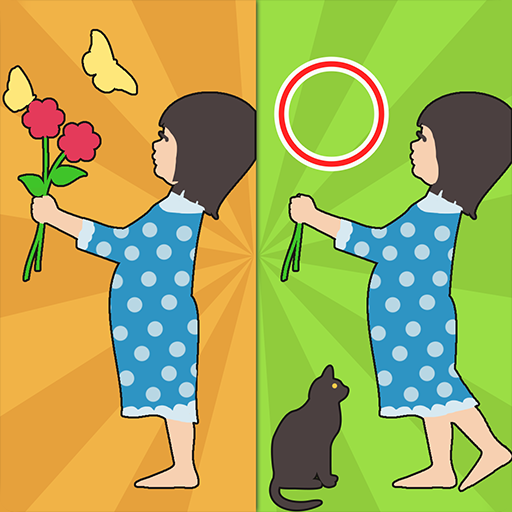 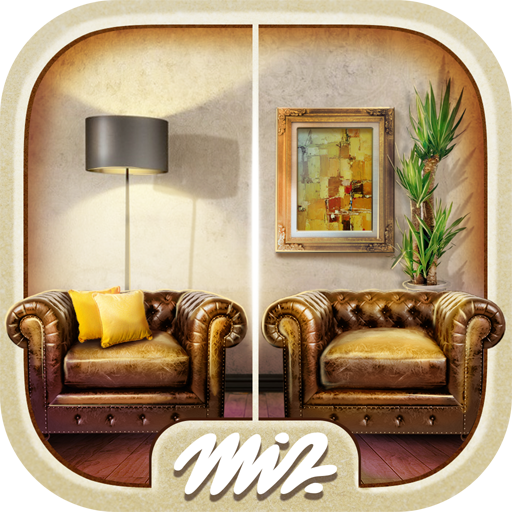