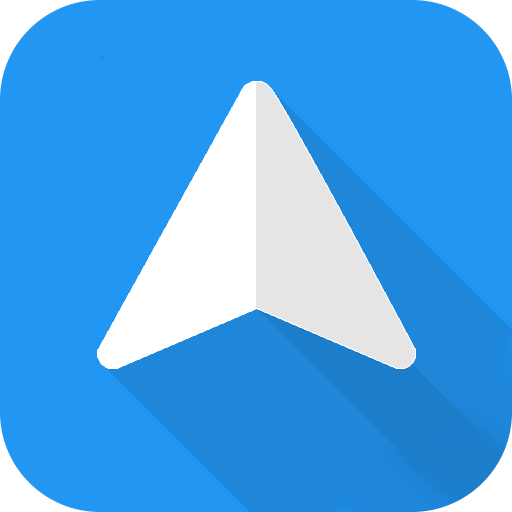 This car launcher for your auto allows you to get new cool features for your Rockchip (MTCB / MTCD / PX3 / PX5 / PX6 and later), MTK 8227 (YT9216-YT9218 and later) FlyAudio or AllWinner android head unit (launcher has some features deeply integrated for these units like FM Radio support and others).
Launcher can easily be launched on ANY OTHER android head unit / android tablet or phone.

This launcher is FULLY customizable as it is built around widget concept. You can change colors, placement, size, combination of any information on the screen. And.. you have many screens, one of which can be used as a screensaver screen! Interactive MiniMap is also available and can be integrated right into your home screen!

ROOT is NOT required.

== Free features ==
- Support for app shortcuts, widgets and multiple home screens!
- Launch Google Voice by pushing Speech button on steering wheel (Speech function should be mapped to the button using built-in FlyAudio settings).
- Speedometer in notification bar.
- Autoadjustment of volume depending on speed (free version have only one speed limit available - 40 km/h).
- Change of speedometer's color in app's main window depending on speed.
- Launching FM radio in background.
- Calculation of distance travelled and average speed during a day and showing it in notification (may be incorrect, still experimental)
- Ability to set the app as a default launcher
- Information about the track on main screen
- Ability to set wallpaper (including live wallpaper)

== Paid PREMIUM features ==
All free features, and:
- Autoplay last player after sleep (FM Radio, PowerAmp, Spotify, Google Music and Neutron are supported).
- Advanced customizations of the FCC Launcher's appearance.
- Ability to assign text names to FM stations in player widget.
- Ability to make phone calls via connected phone's SIM-card (by Bluetooth). You can use most of third party speed dialers as well.
- Make phone calls via connected phone by saying "Ok, Google, call [name]"
- Decrease volume during voice input when FM radio is playing.
- Autoadjustment of volume depending on speed - all 3 custom speed limits are available (you can set speed limits values and an amount of volume adjustment)
- Sound notifications when reaching certain speed limits (two different sounds for two limits)
- Double click action can be assigned to Speech button, including app launch or MODE function (cycle through 3 apps).

How to Draw Fashion Clothes

Princess Isabella: The Rise Of An Heir 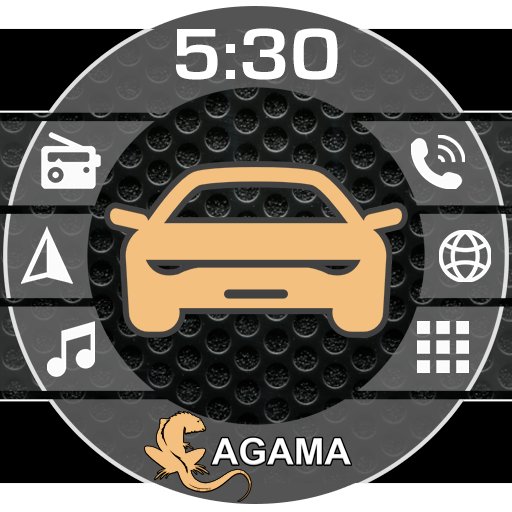