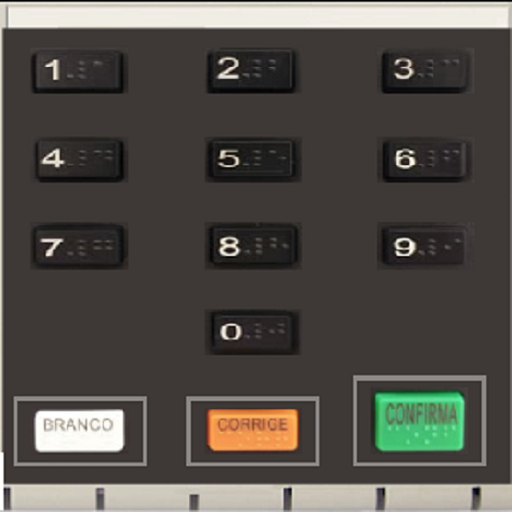 This application is a great simulator of a voting machine for the 2018 elections in Brazil, which will be held in the month of October, so that you learn to vote on the actual urn and there is a routine calculation of votes Simplified . It is possible to simulate the vote of all Brazilian states and the Federal District.

You can post the simulation result to social networks.

Because of the huge amount of candidates, the Application displays instead the name, "Candidate" and the candidate's number, and instead of the photo, or the number, shows a generic picture. Except for the candidates for president of the republic where the real name of the candidate and his photo appear, as well as candidates who have requested the display of his name and photo.
Read more

by Dress Up Media

how to connect wireless headphones

by Bubble Shooter Games by Ilyon

Weather in Holland: the app 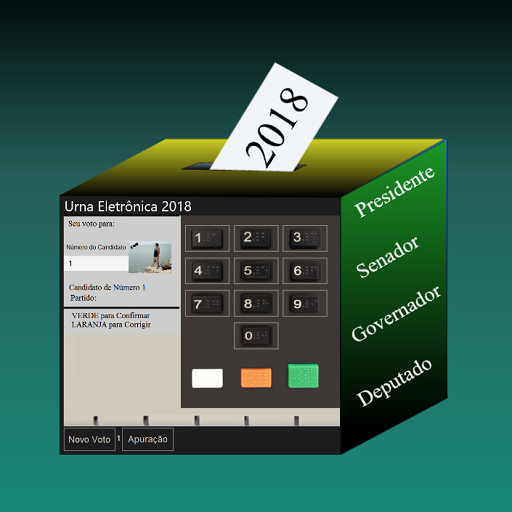