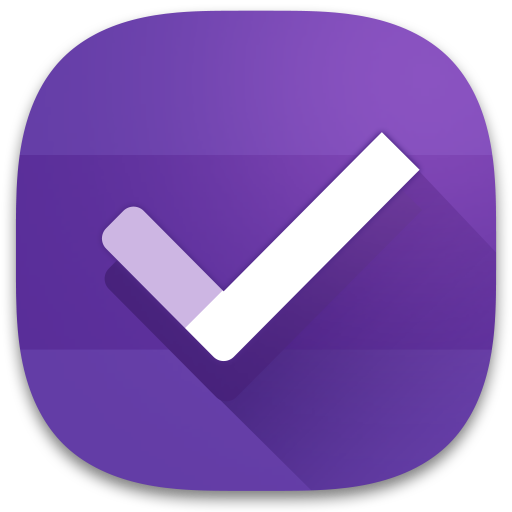 Do It Later: Tasks & To-Dos

Do It Later: Tasks & To-Dos

Modern life is hectic, so ASUS Do It Later lets you focus on the most important tasks without missing a beat. When you're too busy to deal with a call, reply to an email or follow an interesting link, just tap to send the task to the ASUS Do It Later list – it couldn't be easier!

ASUS Do It Later integrates tightly with many other ASUS ZenUI elements, as well popular third-party apps, such as Google Maps, Chrome and YouTube, so sanity-preserving serenity is only ever one tap away. ASUS Do It Later also synchronizes seamlessly with Google and Microsoft Exchange accounts to keep all your to-do lists in check.

When you're ready to deal with your tabled tasks, ASUS Do It Later helps you to pick up from where you left off. Just tap the task card's action button and your'e all set!.

[Key features]
- Seamless integration with many ASUS ZenUI apps and third-party apps – just one tap on the menu option sends tasks to ASUS Do It Later.
- Dynamic action button adjusts to reflect the task type, allowing you deal easily and instantly with emails, messages, phone calls and much more.
- Smooth snapshot-style animation indicates clearly when that the task has been sent to ASUS Do It Later.
- Easy task-management page lets you see, sort and swipe your tasks.
- All-new widget shows unfinished tasks even more clearly and allows you to create new tasks.

[Tips]
1. Mark simply by tapping the exclamation point ("!") button.
2. Simple swipe a task card off the screen to delete it.
3. Use the drop-down menu to filter tasks by type.

[Notes]
1. The appearance and operation of some features may vary, depending on your device.
2. ASUS Do It Later is a free app for ASUS devices. You will not be charged for downloading or using this app.
Read more