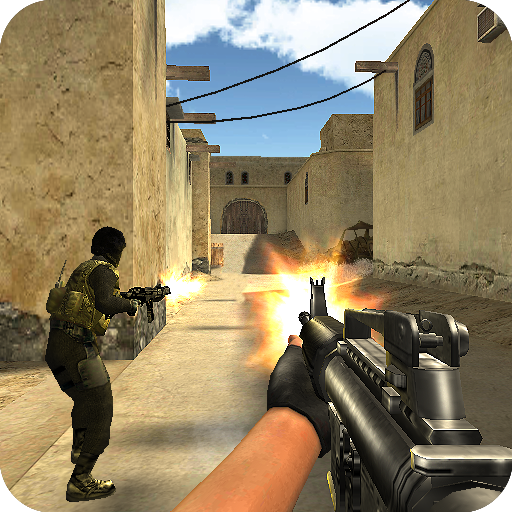 ===== Best First-Person Shooter Action Game ====
Welcome to play Counter Terrorist Shooting Game!
Multiplayer character fighting game, a scene up to 5 players. You can train your shooting skills and improve
your weapon operation ability. Only good operational control in the war game mission in order to play the power of a variety of weapons. In this first-person shooter game, you can unlock and open all maps. As a member of unity to play the soldiers assault effect. Action shooting game, only aim and shoot, and the modern enemy tough soldiers, assault soldiers, commanders fighting. Just fire with your guns and kill the enemy, let us start to play the world's greatest military attack game. Command the national army , brave battle!

Screen Off and Lock

by All Wishes GIF 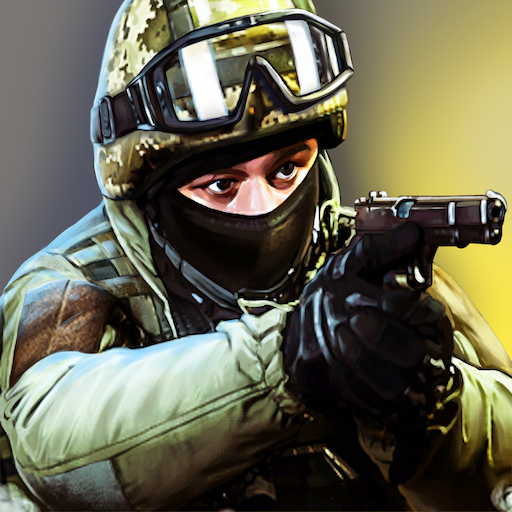 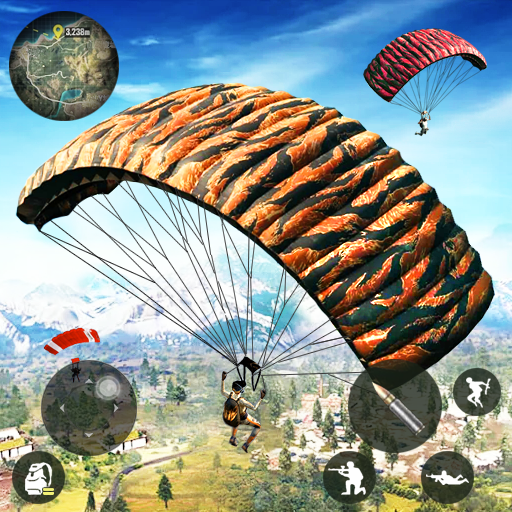 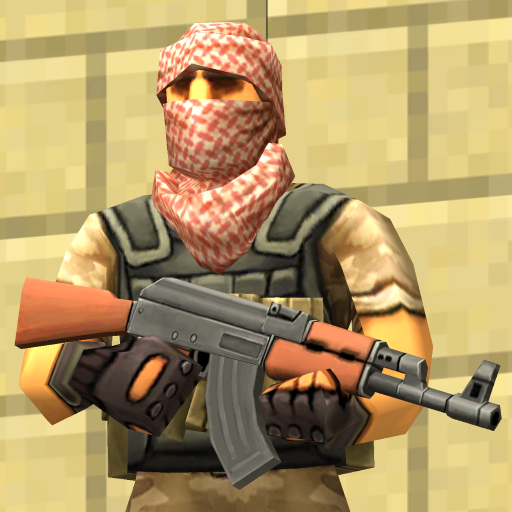 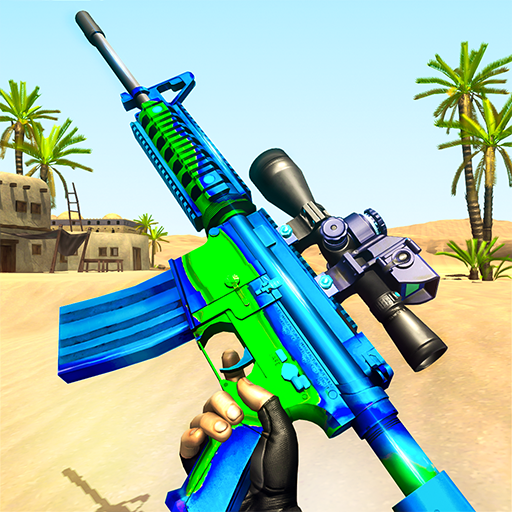 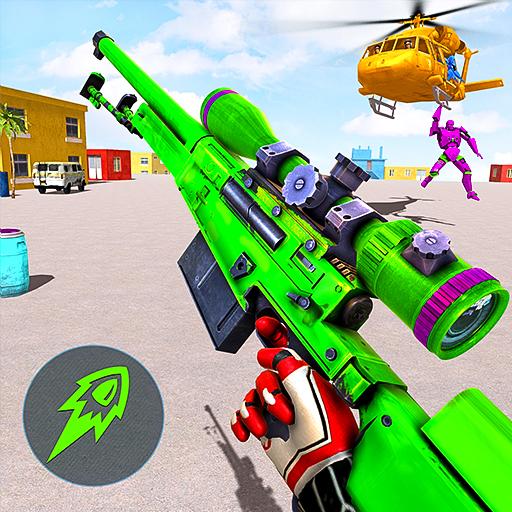