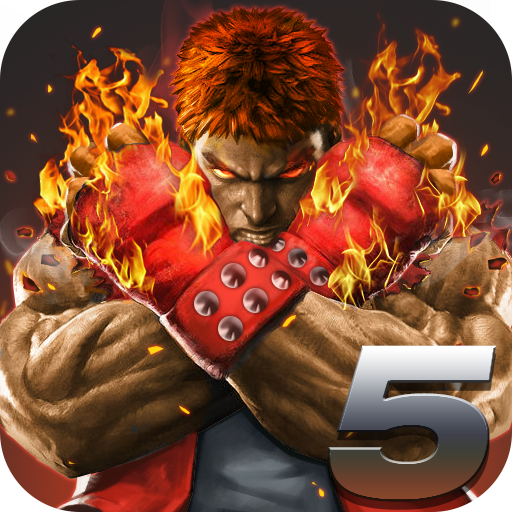 2016’s most popular action combat game–“Boxing KO-fighting warrior”!Most wonderful furious wrestle game with classic kung fu combat come back.an extreme crime simulator action adventure!Put your gloves on and step inside the arena because it’s time for the big fight of the night!
The“Boxing KO-fighting warrior”are ready for a big fighting show! get ready for some hard-to-beat fun time.Can you win this epic combat?Find out now!Don’t let the underworld gangster rule the streets.Enjoy this fun addictive game with a true fighter legend against mafia underworld boss!
“Boxing KO-fighting warrior”Game Strategy:
Pull-off awesome martial art fighting styles such as “Boxing”, “Karate”, “Tae Kwon Do”, “Sumo”, “Drunken Fist”, “Muay Thai”, and much more with a simple tap of a button. Victory is at your fingertips!So play this game and practice Boxing&fighting techniques in real life to become a perfect warrior like fighting warrior .
Quickness is key to win the hand to hand fight. Play game and learn how to fight hand to hand, unarmed, with your punches and kicks how to use youself amazing skill .Block the enemy kicks and punches is also essential part of martial arts. In KungFu there are lot of blockage techniques to defend yourself from enemy attack. Keep an eye on every move of your enemy that is fighting with you. Use punches and kicks with accuracy and quickly. Take timely decision, attack on enemy with punches and kicks on proper time and block enemy attack using accuracy and speed in your actions. Use enemy power against himself.In the sense of real combat game. Fighting coherent action is strong, you are presented a visual and sensory double enjoyment.Continued passion and blood at the same time.
“Boxing KO-fighting warrior”Game Features:
-Great old-school art and animations!
-Random combo skills and unique rage system!
-Upgrading your skills comes with furious changes!
-Unlimited fighting, strive to be the fight hero!
-Powerful enemies to struggle against
-Easy and smooth controls
Smooth hit fighting action
Fast and dynamic game play
Easy sliding and touching screen bring about continuously cool striking!
Experience fighting in a relaxing casual game!
【 Battle on the fingertips】
We abandoned the inhuman virtual buttons, and created a unique tap-and-slide control mode (we have a patent for this), all the moves will be performed with your fingertips, and give you a refreshing experience just like playing the arcade fighting game. All skills have no cool down time, when performed properly, you can protagonist achieve unlimited combos!
【Extremely gorgeous graphics】
The most gorgeous 2D graphics, based on thousands of beautiful original artworks. The most sophisticated battle effects and move presentation, perfectly restored the fighting style , give you the finest ko fighting experience!
It's the action casual game in new concept.
Start the toughest fight ever! Kill or be killed! Try “Boxing KO-fighting warrior” right now!Recorded in the history of the classic arcade game, Compared with other fighting games,Kung Fu Fighting has been designed to be played with more easily .use your fists fighting in a boxing match to be a hero and achieve a knockout (ko). Prove you're the best master of fighting.
“Boxing KO-fighting warrior”Plot:
The world is dark bullies from the parliament attack. As Princess Kingdom, organized a group of rebels to resist the dark boards, but with little success. As one of the admirers of the princess protagonist T also joined the rebel groups, for their own loved one, devote all their strength, as they slowly getting up smoothly when the princess was captured dark sense, in order to his beloved people, to drive away the darkness of the world, need to embark on a strong protagonist T road must grow faster! To save his beloved princess, which is the road, and not so well, you also need your brave efforts! In the end it is to defeat the darkness to greet the light, shadow or sink, dull! On the way, to you to decide!
Read more 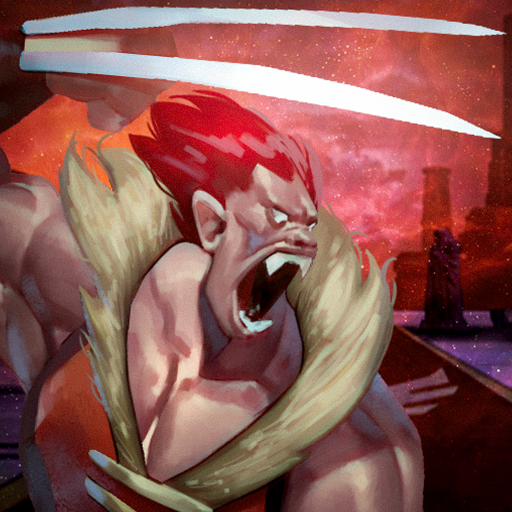 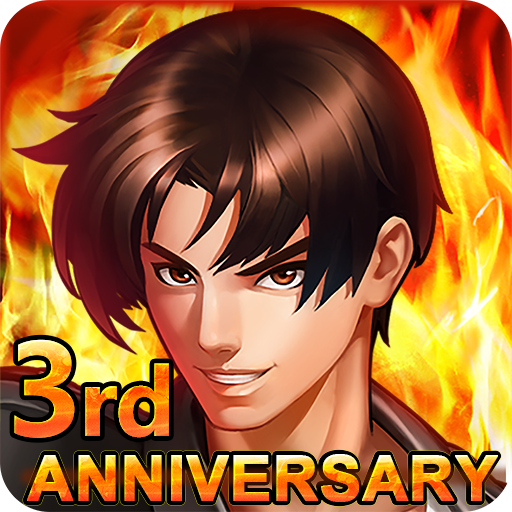