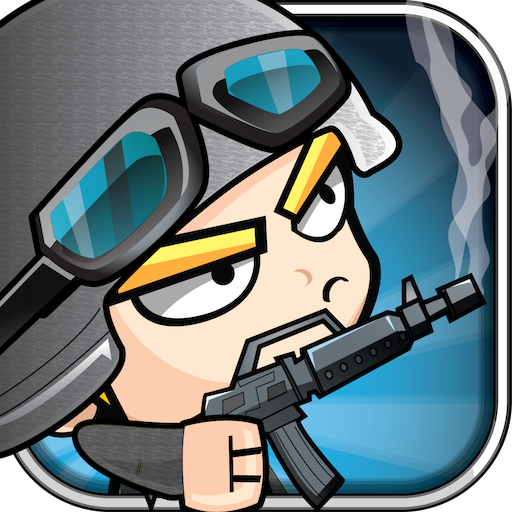 Army Shooting Games:Zombies is a the latest army games for kids

You are Arnold the biggest soldier of the army, but your town is infested with ugly zombies in this army shooting games!
So the goal is simple, cross the city and kill all the zombies! Don't get bite by them and collect coins on your way! You will be able to upgrade your gun for a machine gun or even a shotgun to blast zombies in the head!!!

KILL ALL THE ZOMBIES TO SURVIVE!
In this city where zombies have taken your town, you can jump to avoid them if you want, but the best way to survive when you play army shooting games is to shoot zombies and kill them!!

COLLECT ALL THE GOLD!
The only way to get a better gun is to collect many coins when you play this kids army games, so shoot all the zombies and upgrade your weapon now! In the shop you will find the best army combat shooting gun, revolver, machine gun and shotgun!
Army men, you're on your way home!

Soldier, Big Guns, Zombies and Blood in this shooting games, what more could you ask for in an army zombie games?

So are your ready to play this army games for free?
Download and play Army Shooting Games:Zombies now !
Read more