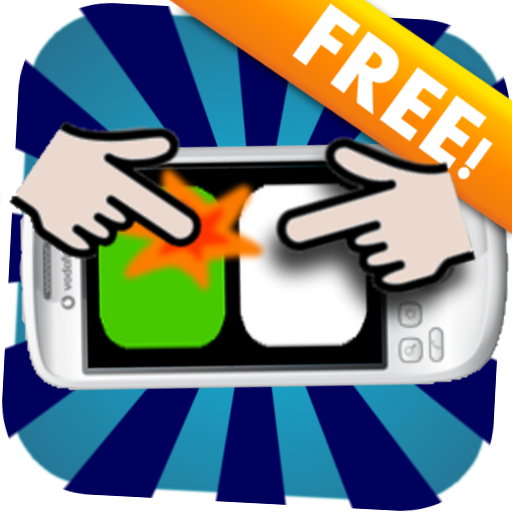 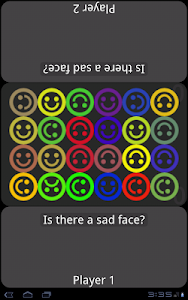 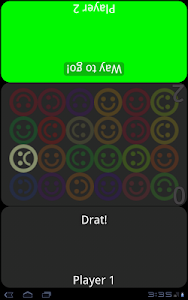 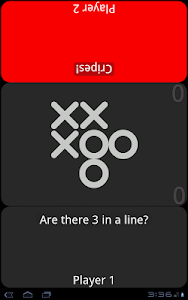 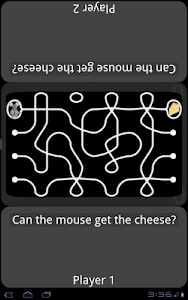 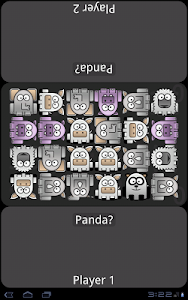 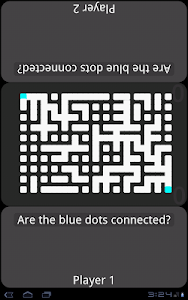 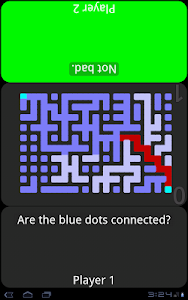 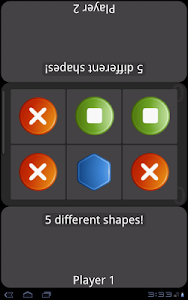 2 Player Reactor is a fast, clean and funny reaction game for two players on the same device.

Challenge your friends (or enemies) to a multiplayer battle of reflexes, wits and knowledge! Great as a bar game, ice breaker or to decide who has to do the dishes.

One of 18 (we continuously add more) exciting mini-games is displayed on screen, and if you think the answer is correct, hit your button faster than your opponent to get a point. But be careful - hit it at the wrong time, and you'll lose one. After a few seconds, the next multiplayer challenge starts - and you can make up for lost points or extend your lead against your adversary!

The game is fully translated into 28 languages - chances are, yours is among them!

TWO PLAYERS ON THE SAME DEVICE
Nobody needs to wait, two players, one device, at the same time! Frantic multiplayer action is guaranteed for all ages! Some of the included mini-games require pure reaction, so the younger you are the better, while other mini-games require knowledge of countries in the world and puzzle-solving skills. Who can be the best in all of them?

LOTS OF DYNAMIC MINIGAMES
There are 17 mini-games included (more soon!), and they span all sorts of areas. For example: Who can find the sad face in a group of smiley faces? Does the shown capital city really belong to the country? Can the mouse navigate the maze to the cheese? Hit when the screen turns white! When is the changing labyrinth completed from corner to corner? Has the Countdown hit Zero? React when the Tic-Tac-Toe game is complete! And there's many more!

OLD-SCHOOL CLEAN GRAPHICS
Sporting super-clean and slick graphics, 2 Player Reactor doesn't try to overwhelm or distract you with fancy effects or big explosions.This also means it runs on even the oldest and crankiest of Android devices! Everything in the game has been tested on all kinds of screens, and it runs beautifully on tablets!

SETTINGS TO SUIT EVERYONE
There's a no-brainer "Quick Game" mode that allows you to jump right into the action. But if you hate math, or you only want to play that mode with the smiley faces, or you want a really really long game, you can change everything in the advanced settings menu! And if you're trying to learn a different language, we've got you covered: The game has been translated into 25 mysterious languages such as German, French, Chinese, Persian, Finnish, and many many more.
And there's even more options such as three new difficulties (you should try the INSANE difficulty setting, har har!) in 4 Player Reactor, which you should have a look at if you want more! We're so confident you like it that we offer an unconditional money-back guarantee for that game - check it out!

INDIE GAME DEVELOPER LOVES YOU
I'm an independent game developer and made the game all by myself - which explains the basic graphics (I like to think of them as clean ;)). I hope you like my game, and I totally crave your feedback, just send me an email at [email protected]
Read more

by Global The IT Solution

by Ringtones And Sounds

by Zing Mine Games Production

Learn Alphabet for Kids with Marbel 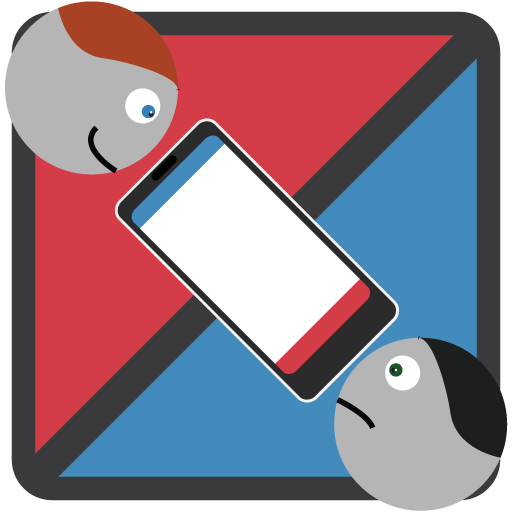 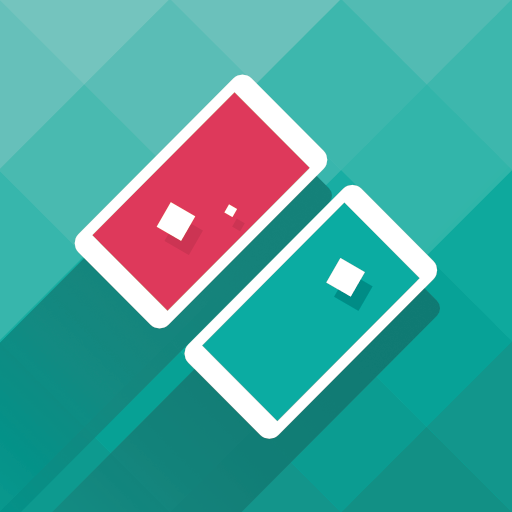 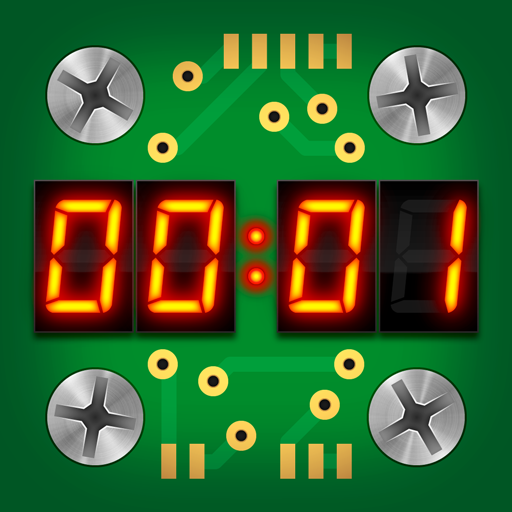 Them Bombs: co-op board game play with 2-4 friends